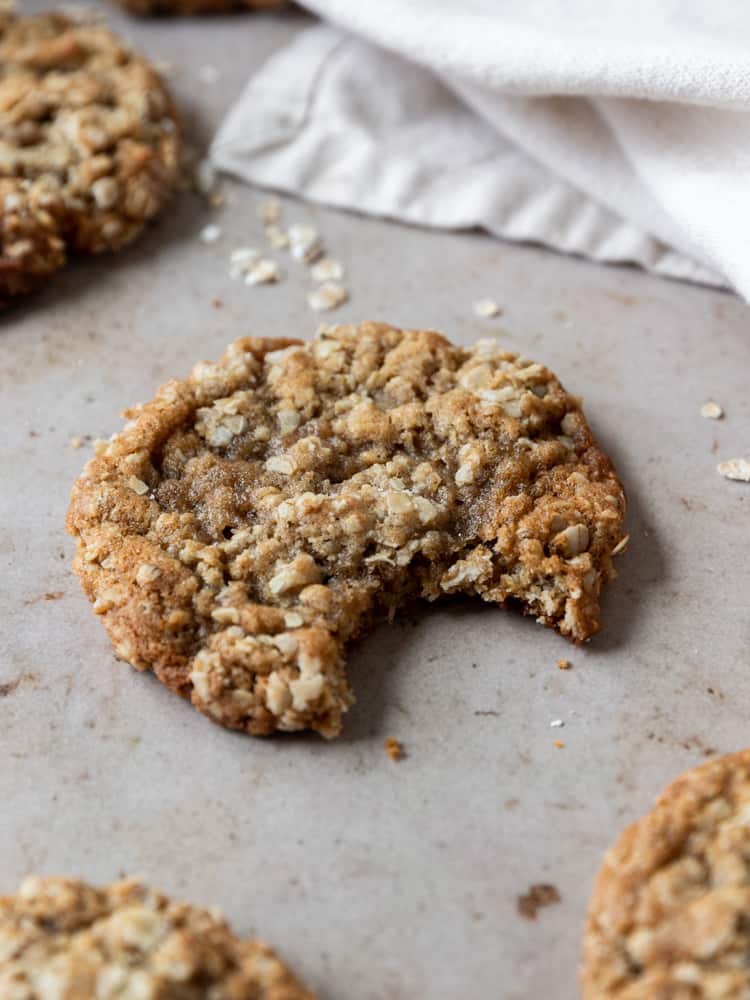 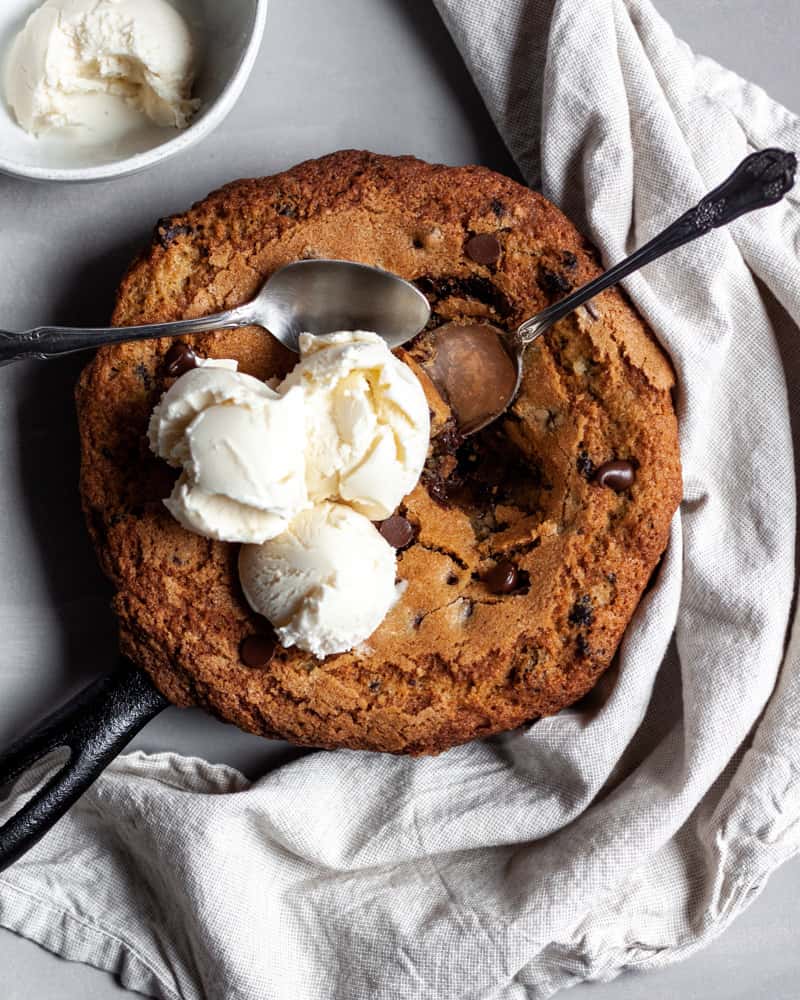 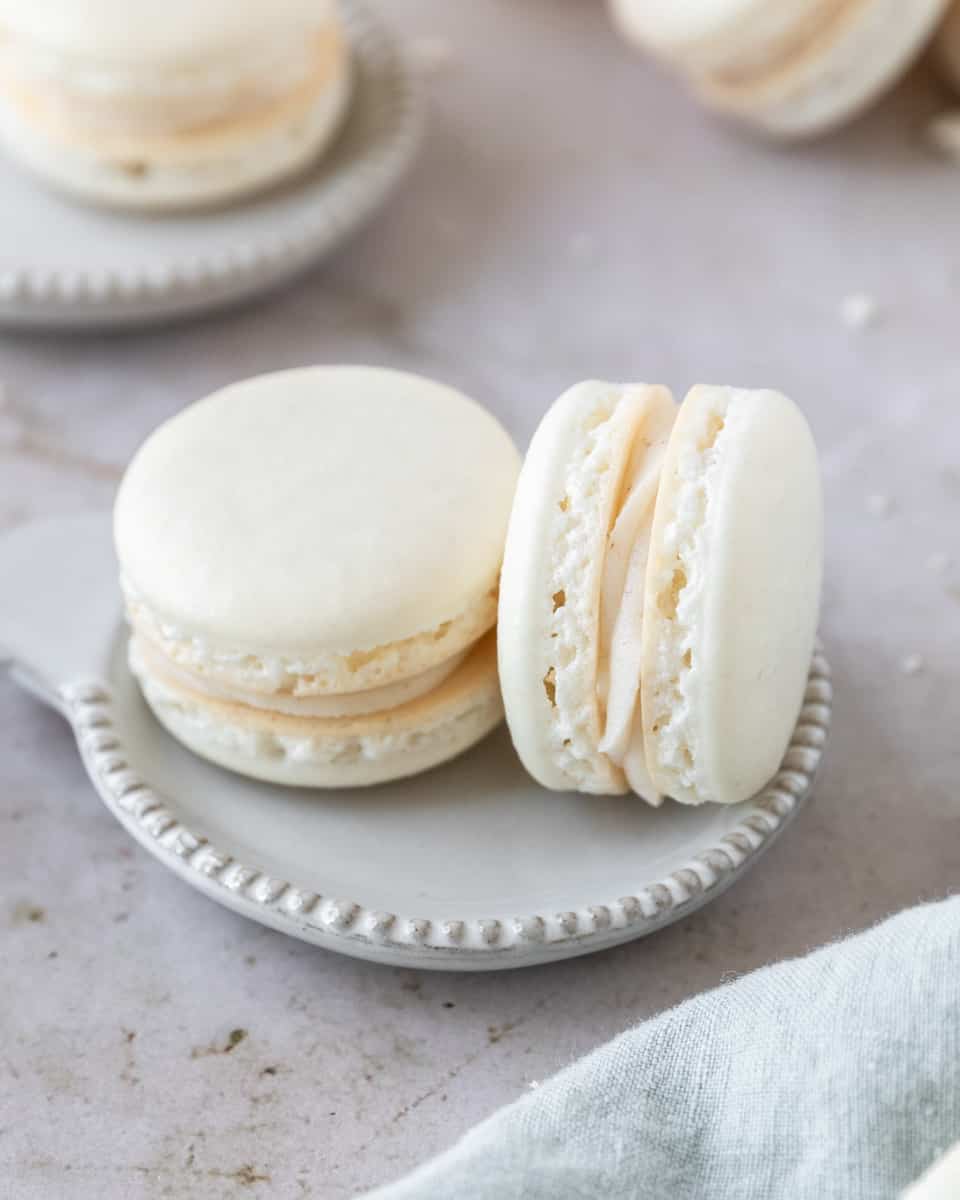 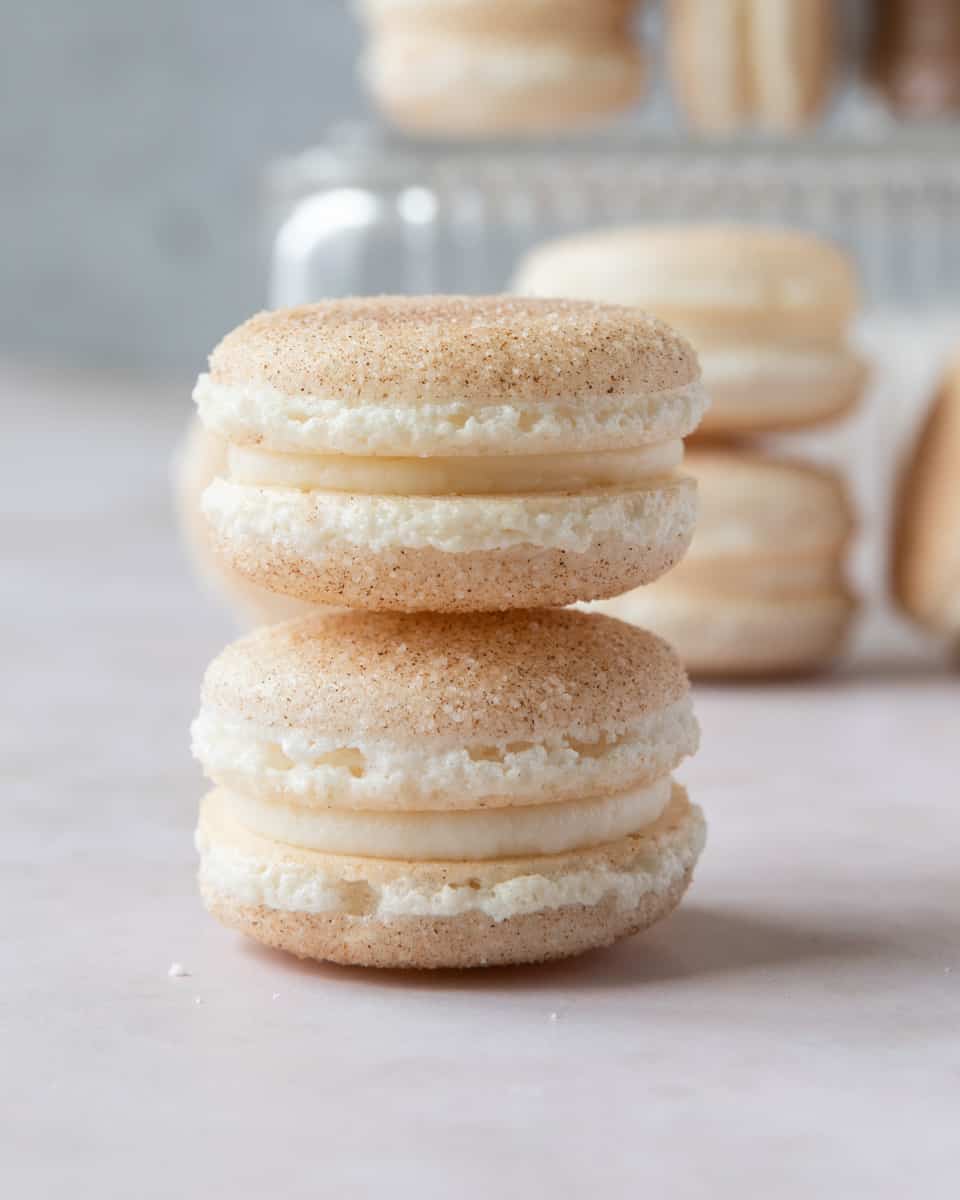 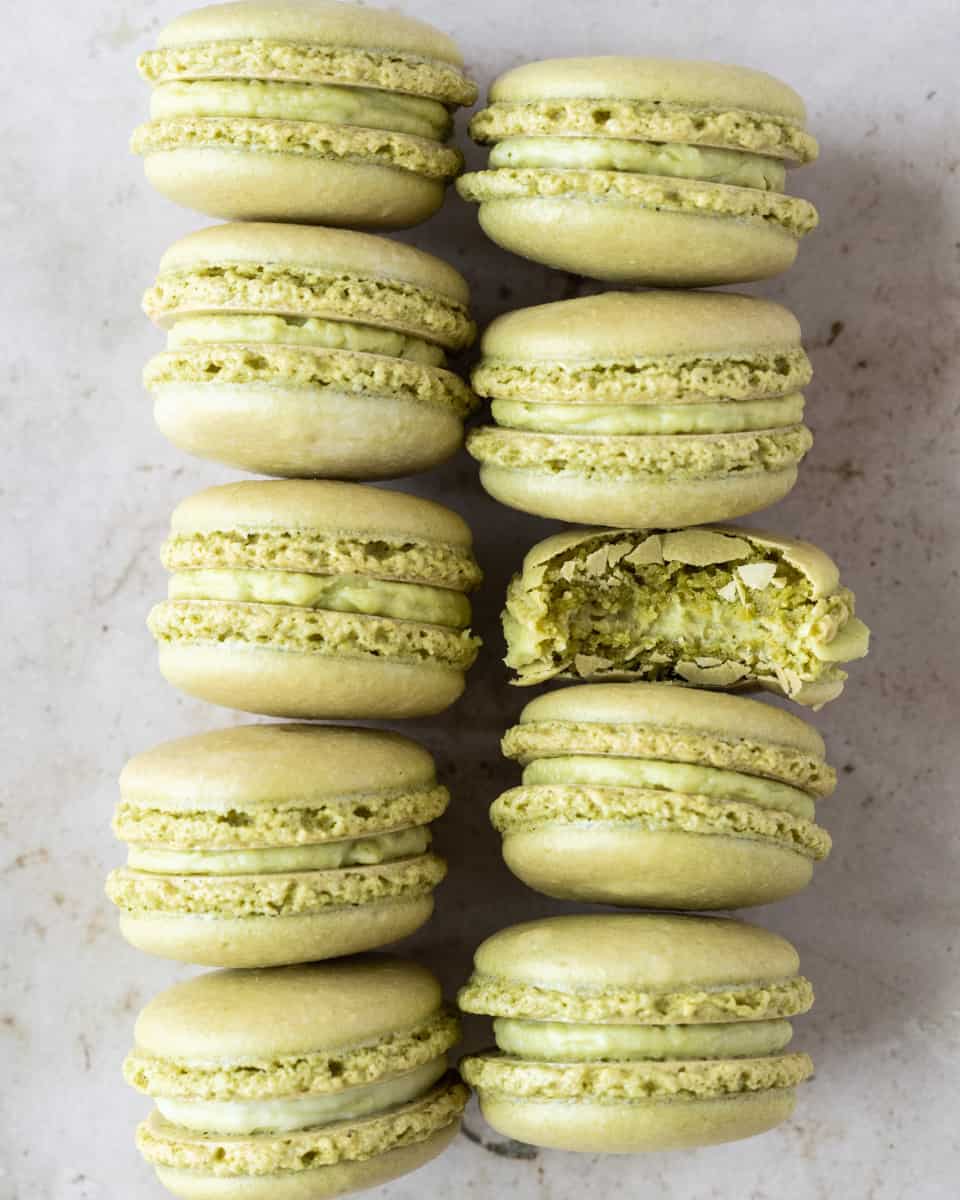 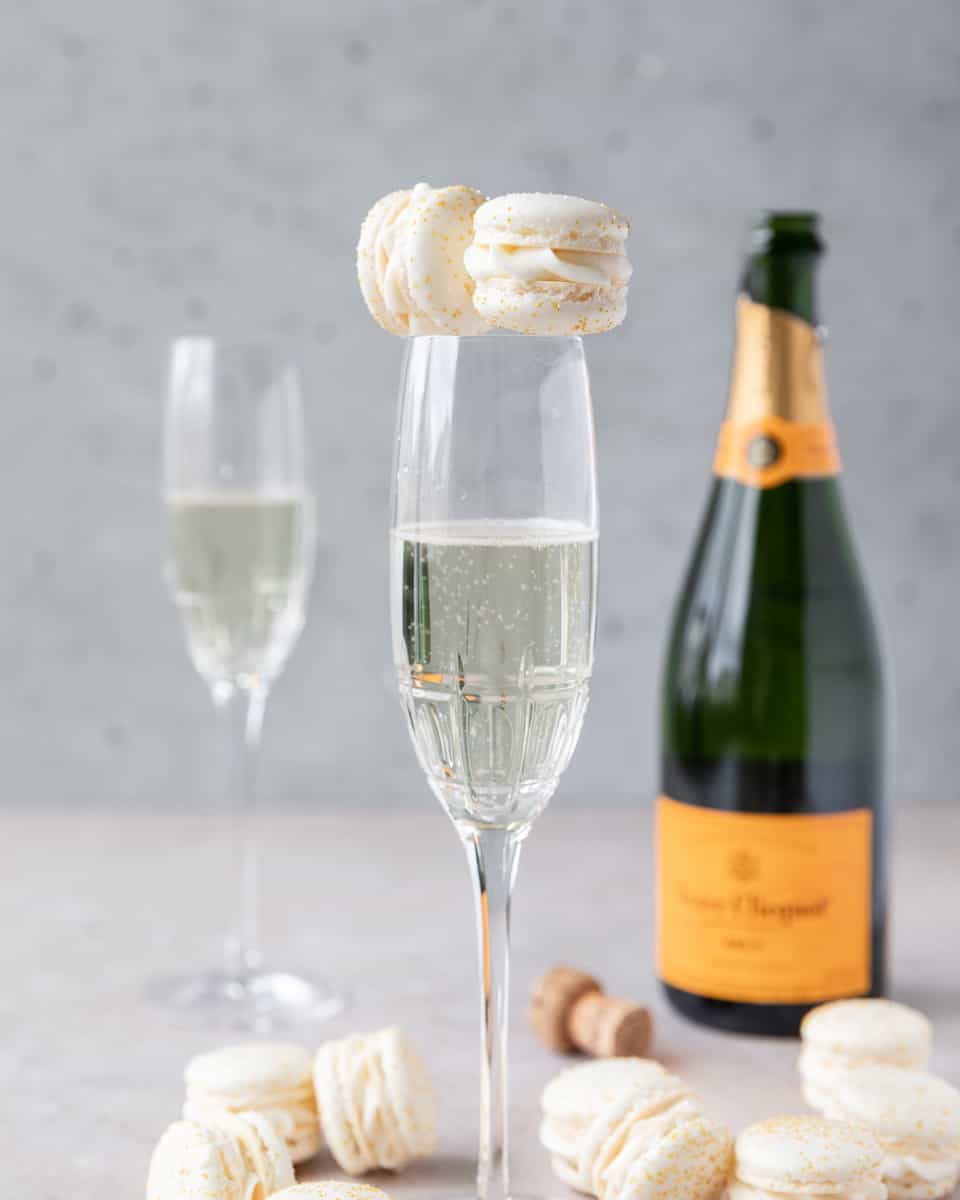 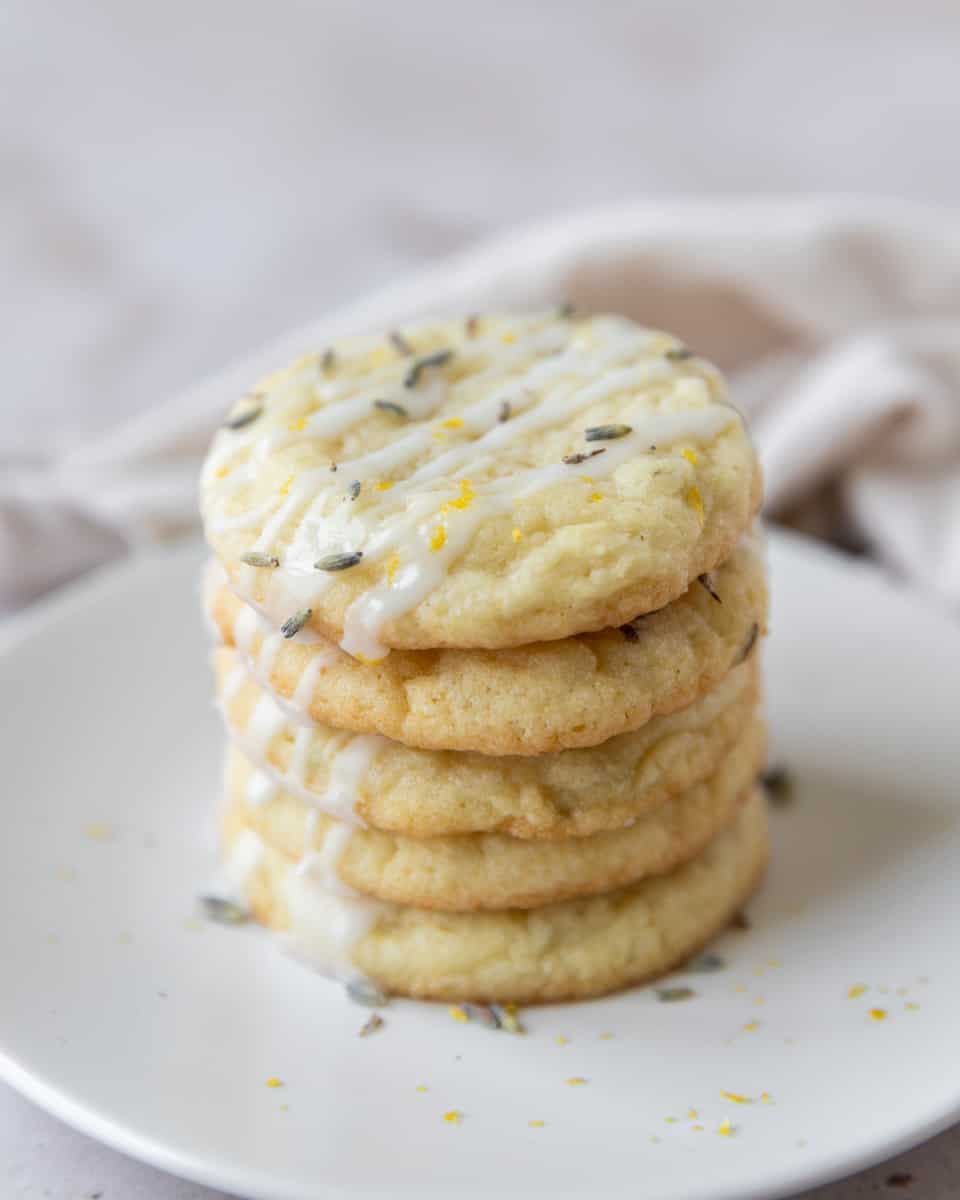 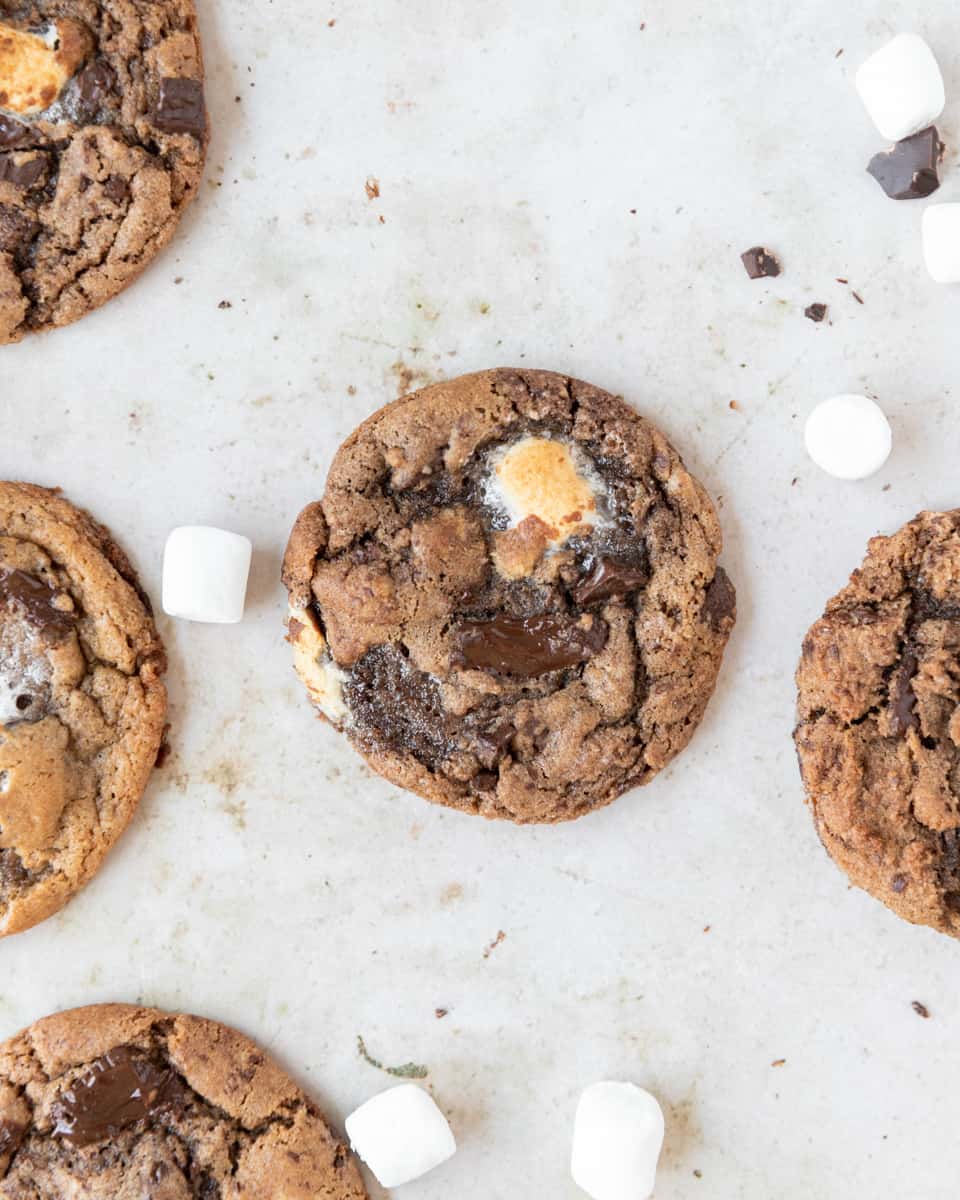 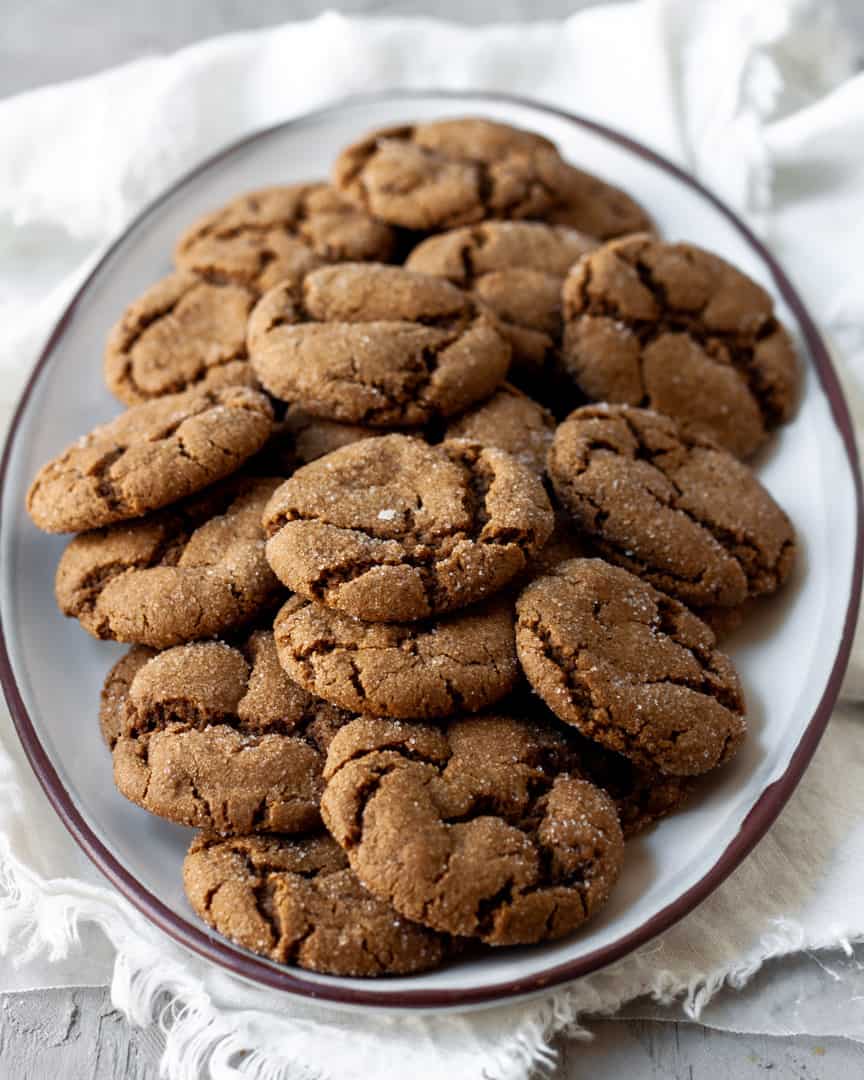 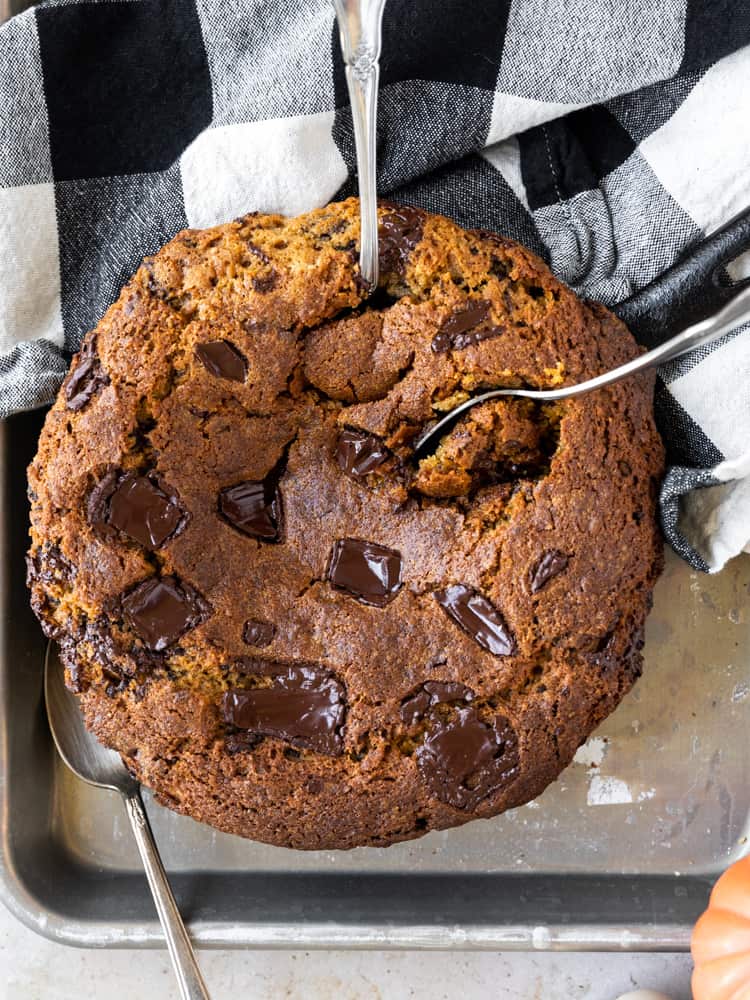 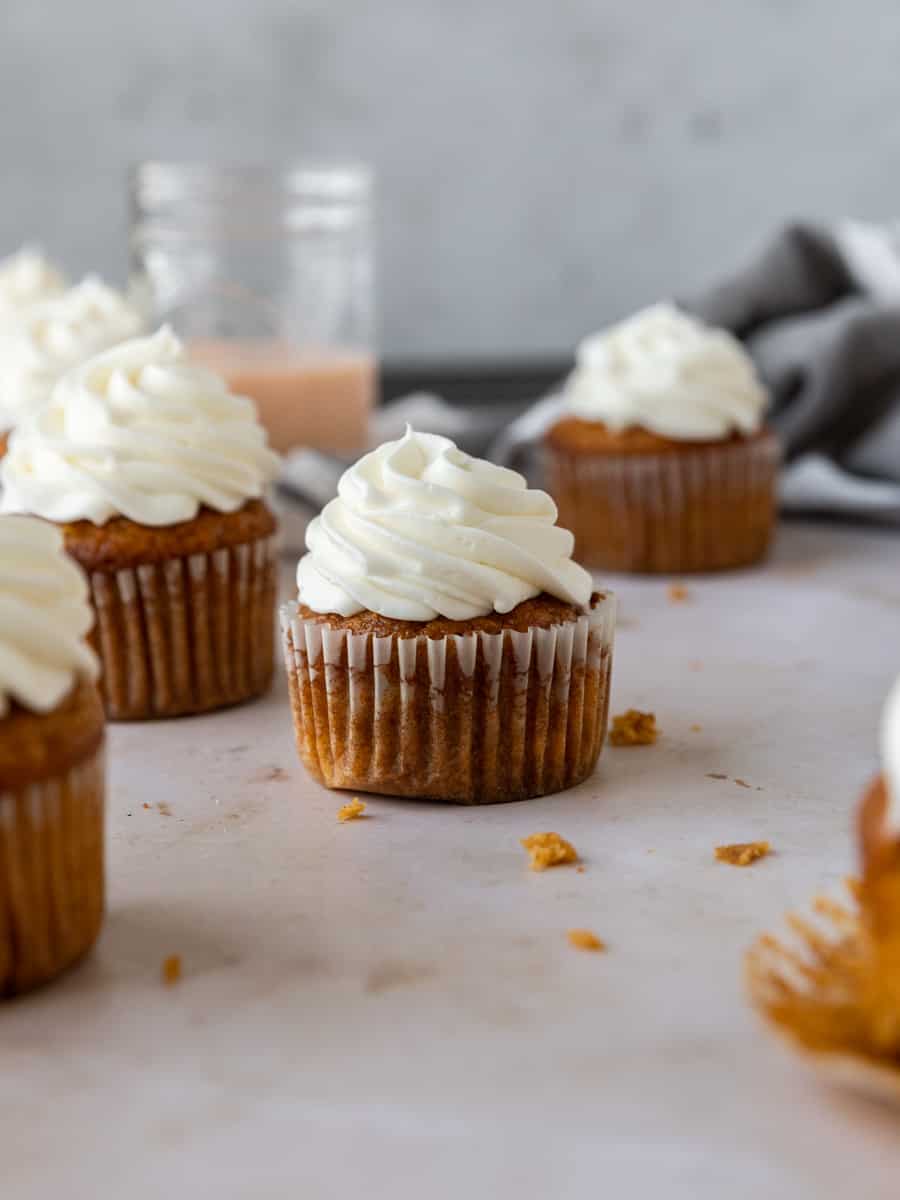 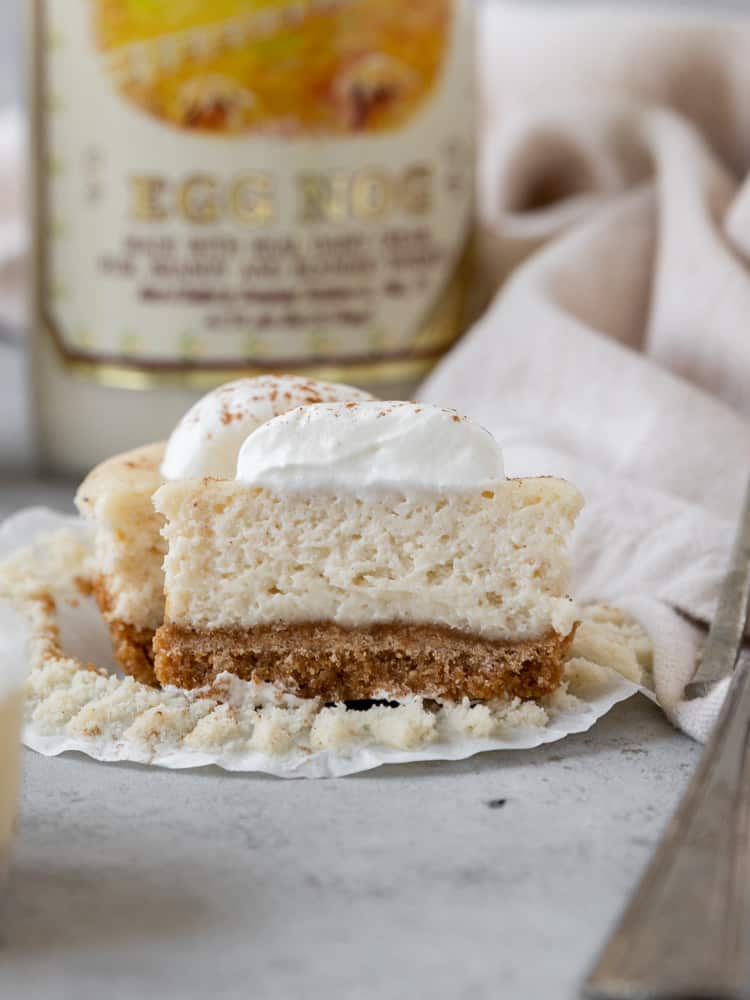 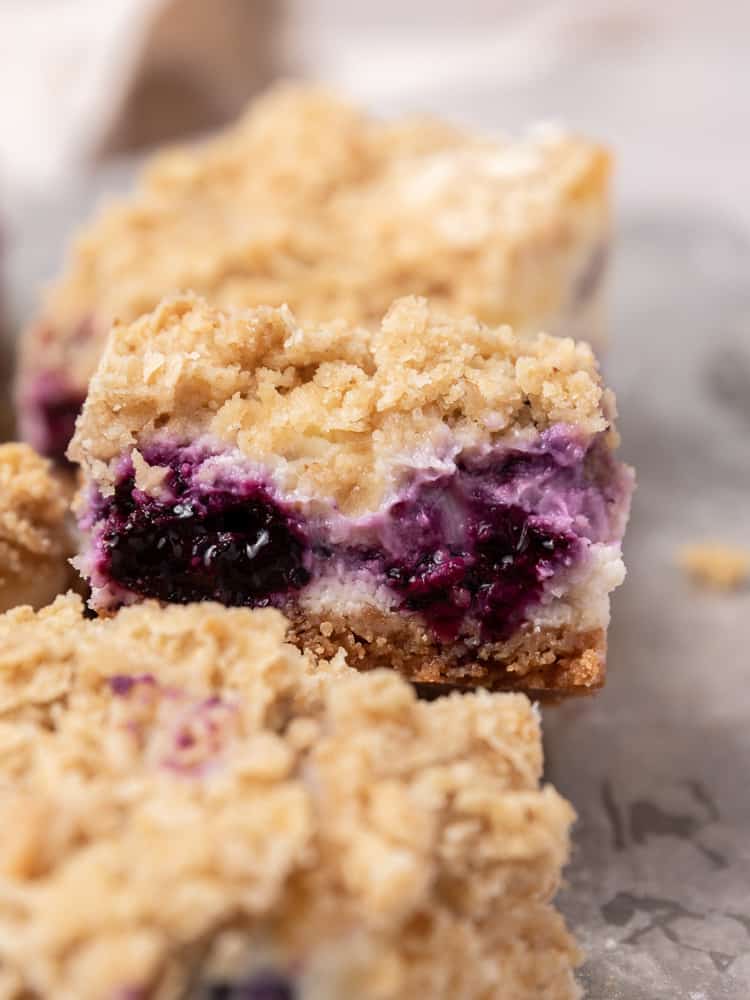 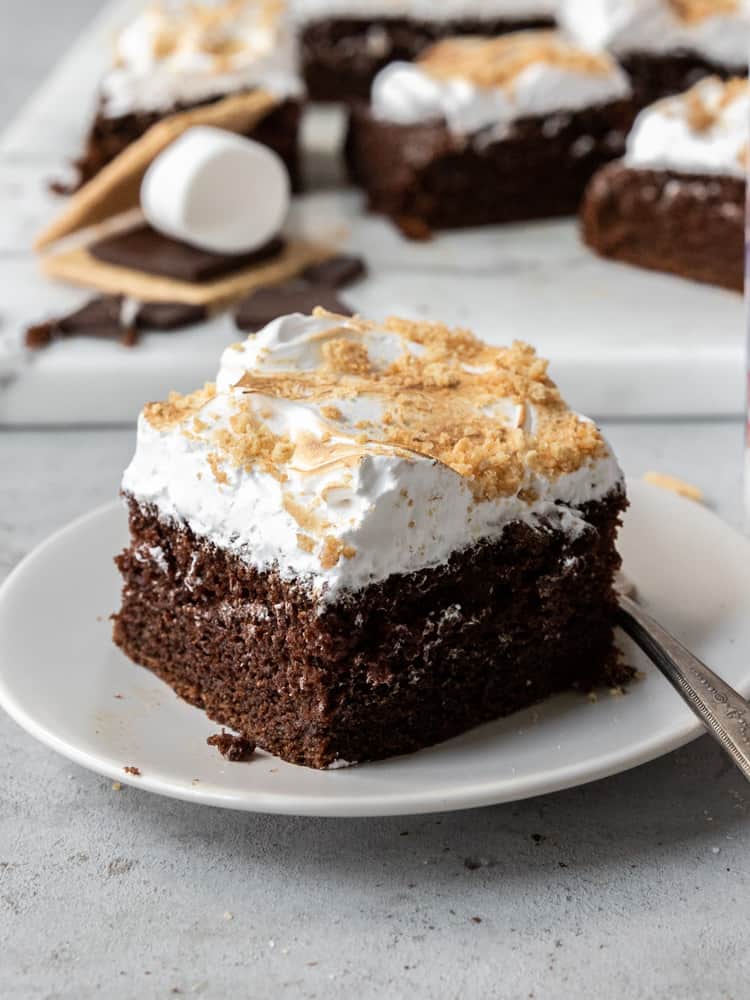 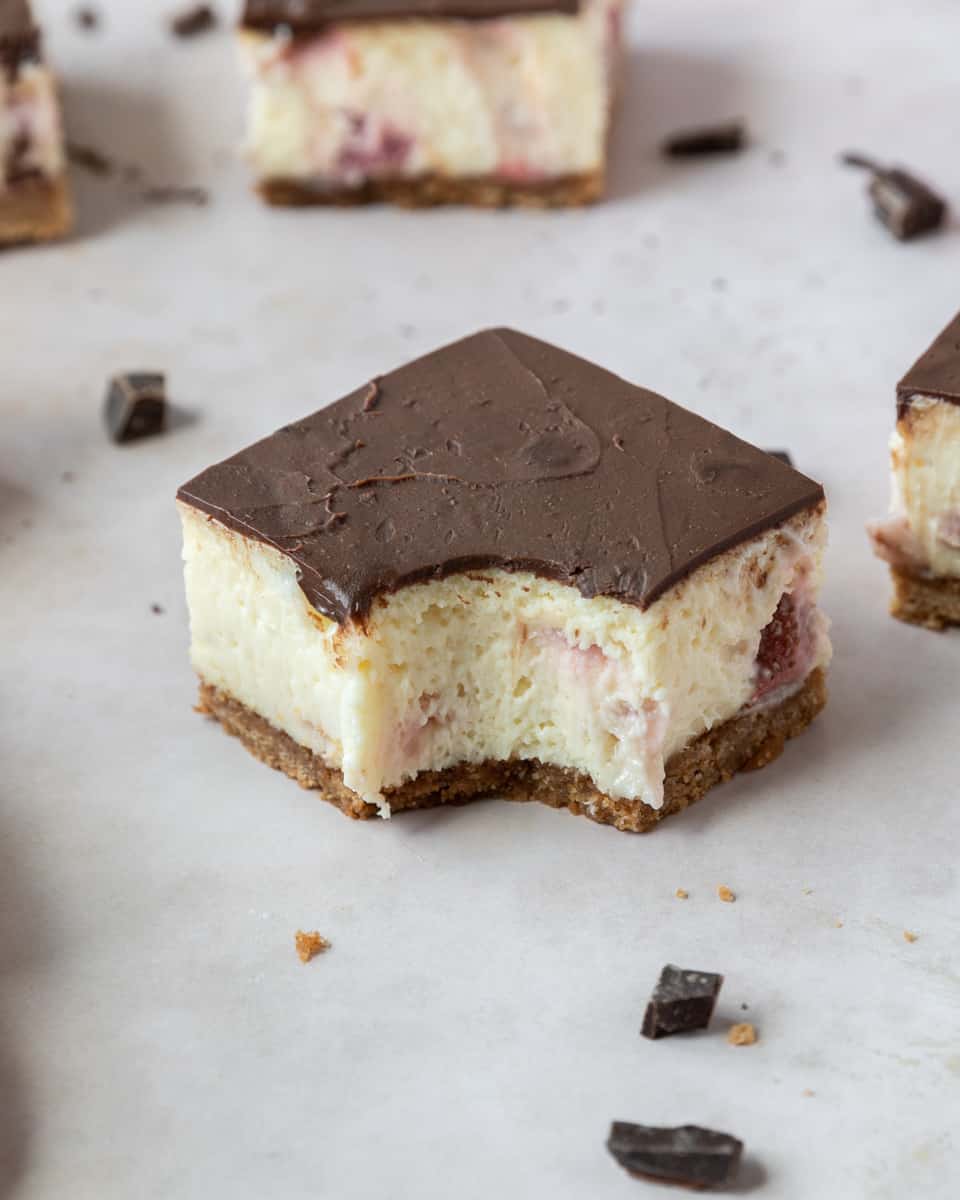 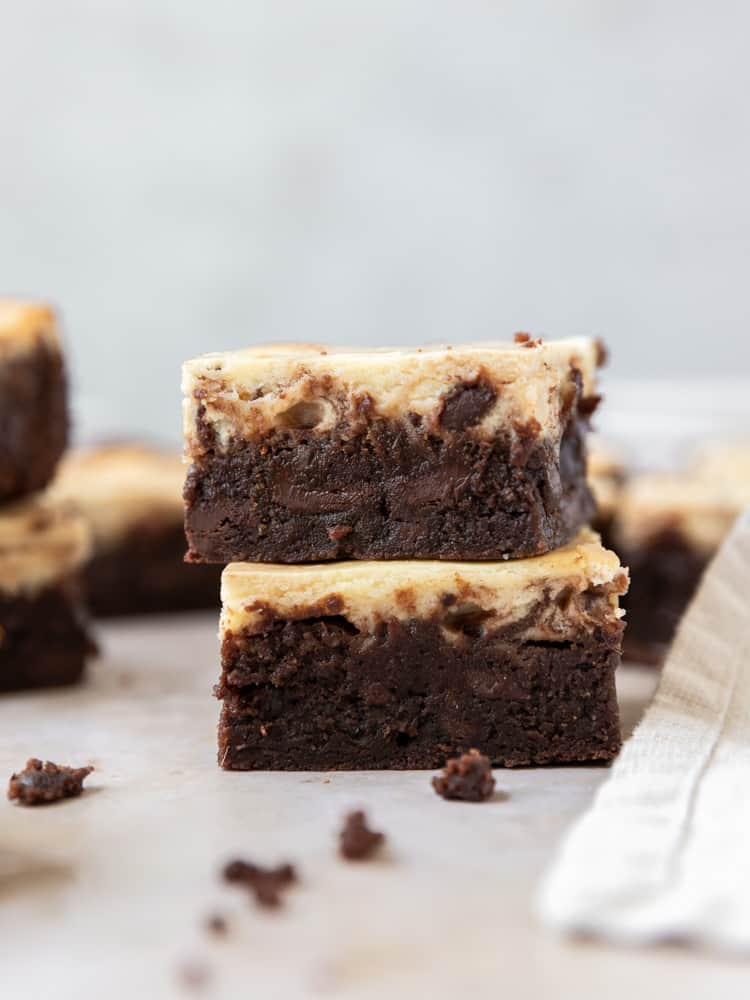 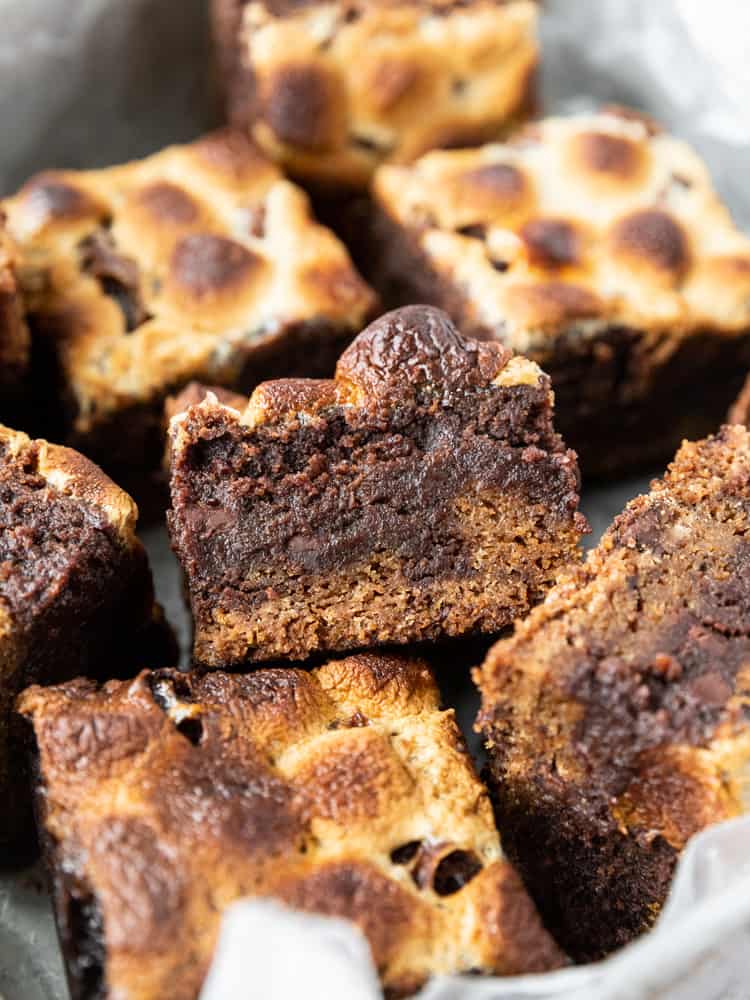 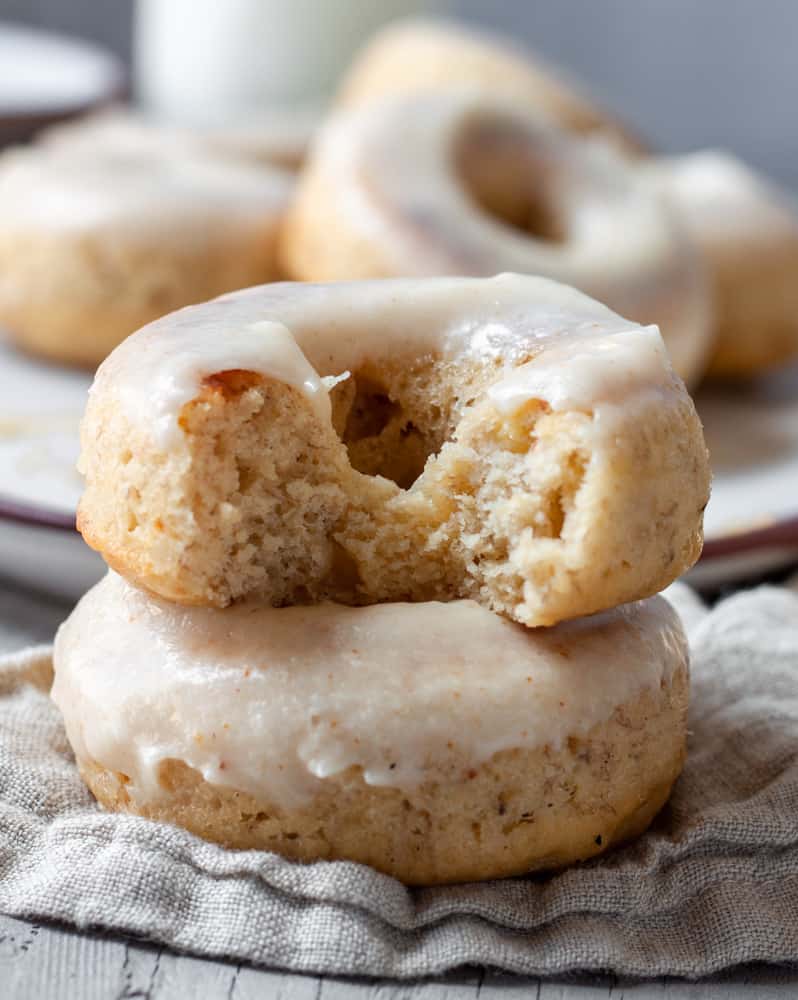 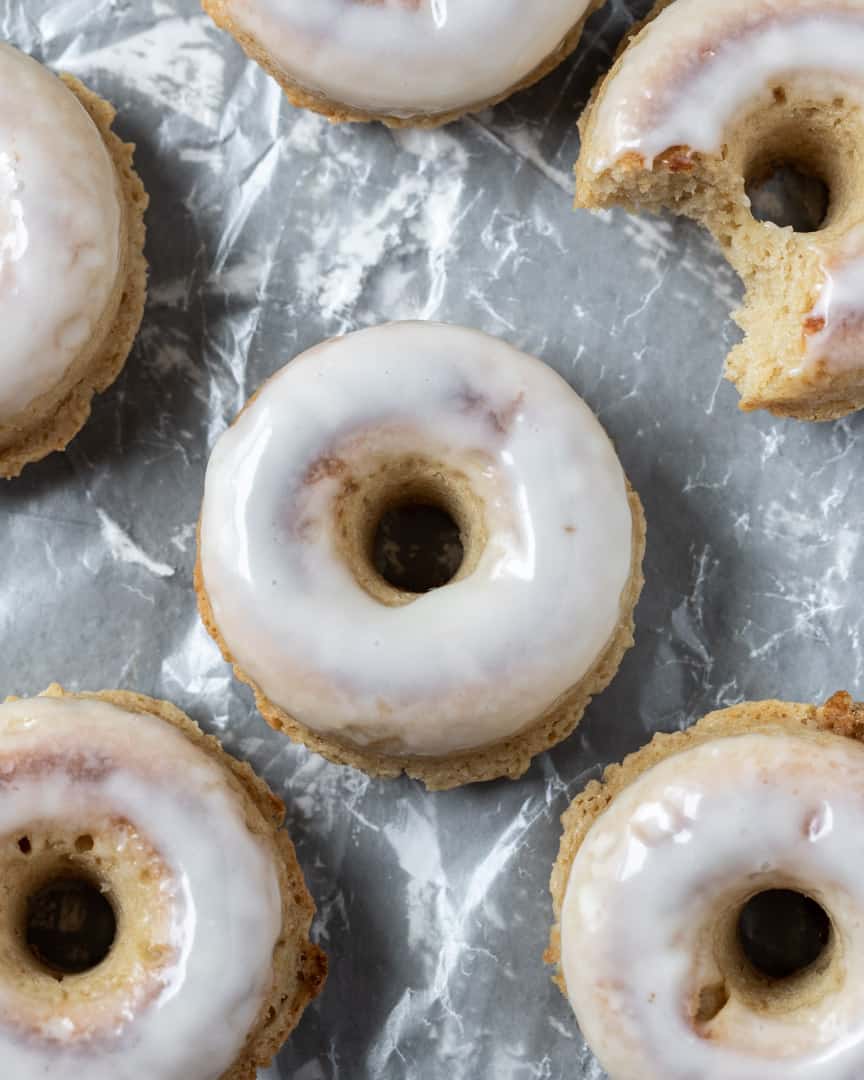 S’mores Donuts have a graham cracker crust, chocolate-baked donut base that is packed full of chocolate and mini marshmallows, and a silky chocolate ganache glaze. Why Are Baked Donuts Better...

S’mores Donuts have a graham cracker crust, chocolate-baked donut base that is packed full of chocolate and mini marshmallows, and a silky chocolate ganache glaze.

Why Are Baked Donuts Better Than Fried Donuts?

How to make S’mores Donuts

STEP 1: Preheat your oven to 350 degrees (F). Spray your donut mold with non-stick spray and set aside.

STEP 2: In a small bowl combine the crushed graham crackers, granulated sugar, and melted butter. Mix until well combined. Sprinkle about half of the mixture into the bottom of the donut molds. Set aside.

STEP 1: In a medium-sized bowl whisk together the flour, light brown sugar, salt, baking powder, and cocoa powder. Try to remove as many lumps as possible to create a smooth batter later.

STEP 2: In a separate bowl mix the wet ingredients.

STEP 3: Gently fold the wet ingredients into the dry ingredients until they are almost combined. Be careful not to overmix.

STEP 4: Fold in the chocolate and mini marshmallows until just combined. The batter will be thick.

STEP 4: Spoon or pipe the batter into your molds and fill them up about 3/4 of the way to the top. Sprinkle the rest of the graham cracker mixture on top of the S’more Donuts.

STEP 6: Place your donuts in the pre-heated oven. They usually take about 15-17 minutes to bake, but I started checking them around 10 minutes to see if the pan needs to be turned. You’ll know they are finished when you lightly press on a donut and it springs back.

STEP 7: Remove from the oven and let the baked s’mores donuts cool in the molds until cool enough to remove. Then cool the donuts completely before glazing.

STEP 1: In a small saucepan heat the heavy cream over low heat until lightly boiling.

STEP 2: Remove the pan from heat and add the chocolate chips. Allow to sit for five minutes.

STEP 3: Use a whisk to slowly stir the mixture together until everything is melted and fully incorporated.

STEP 4: Dip the top of each donut into the ganache.

Can I make baked donuts ahead of time?

I WOULDN’T RECOMMEND IT. Donuts are best eaten the same day that they are made.

You can, however, make the batter ahead of time, refrigerate it or freeze it (depending on how far ahead of time you are making the donut batter), and then bake the donuts when you are ready to eat them.

Cinnamon Sugar Donuts have a fluffy baked cinnamon donut base and are rolled in cinnamon sugar for a simple but delicious donut. Why Are Baked Donuts Better Than Fried Donuts?…

Cinnamon Roll Donuts are the best of both breakfast worlds. These fluffy baked donuts are flavored with cinnamon, topped with a brown sugar cinnamon streusel, and drizzled with cream cheese…

Churro Donuts combines two of my favorite sweet treats: churros and donuts! These fluffy baked donuts are rolled in cinnamon sugar and topped with dulce de leche. Ingredients for Churro…

What is your dream pie flavor? Nothing is too craz

These Brown Butter Macarons were the first macs I

Hiiiiii! I haven’t shown my face around here in

You need ice cream. You need it to be full of cook

I’ve been working on a bunch of new recipes and